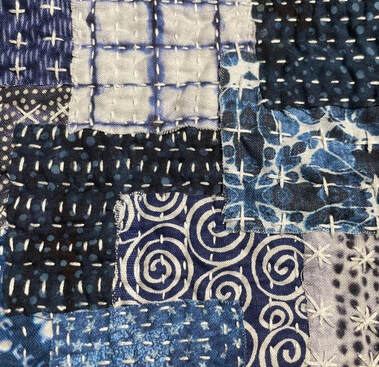 Purposes of bonsai are primarily contemplation for the viewer, and the pleasant exercise of effort and ingenuity for the grower. By contrast with other plant cultivation practices, bonsai is not intended for production of food or for medicine. Instead, bonsai practice focuses on long-term cultivation and shaping of one or more small trees growing in a container.

A bonsai is created beginning with a specimen of source material. This may be a cutting, seedling, or small tree of a species suitable for bonsai development. Bonsai can be created from nearly any perennial woody-stemmed tree or shrub species that produces true branches and can be cultivated to remain small through pot confinement with crown and root pruning. Some species are popular as bonsai material because they have characteristics, such as small leaves or needles, that make them appropriate for the compact visual scope of bonsai.

The source specimen is shaped to be relatively small and to meet the aesthetic standards of bonsai, which emphasizes not the entirety of grand sceneries but rather only the tree itself. When the candidate bonsai nears its planned final size, it is planted in a display pot, usually one designed for bonsai display in one of a few accepted shapes and proportions. From that point forward, its growth is restricted by the pot environment. Throughout the year, the bonsai is shaped to limit growth, redistribute foliar vigor to areas requiring further development, and meet the artist's detailed design.

Charlie has been interested in and practicing bonsai for 15 years. He has been pursuing the art at the highest level for about 10 years and been teaching for the last 5. He got started with a few small trees and then pulled into the craft wholly. He currently maintains his professional development with Bjorn Bjorholm Sensei who lives in the US and spent 10 years studying in Japan. His continuing education allows him to always continue to learn to become a better practitioner and teacher. He is currently the president of the Gainesville Bonsai Society & also mentor the Oak Hammock Bonsai Club in Gainesville. He is dedicated to continuing spreading Bonsai and teaching about the craft.